Foot Locker Retail, Inc. is an American sportswear and footwear retailer, with its headquarters in Midtown Manhattan, New York City, and operating in 28 countries worldwide. Although established in 1974, and founded as a separate company in 1988, Foot Locker is a successor corporation to the F. W. Woolworth Company, as many of its freestanding stores were former Woolworth’s locations. The company operates the eponymous “Foot Locker” chain of athletic footwear retail outlets, and other athletic-based divisions including Champs Sports, Footaction USA, House of Hoops, and Eastbay/Footlocker.com, which owns the rights to Final-Score. The company is also famous for its employees’ uniforms at its flagship Foot Locker chain, resembling those of referees. 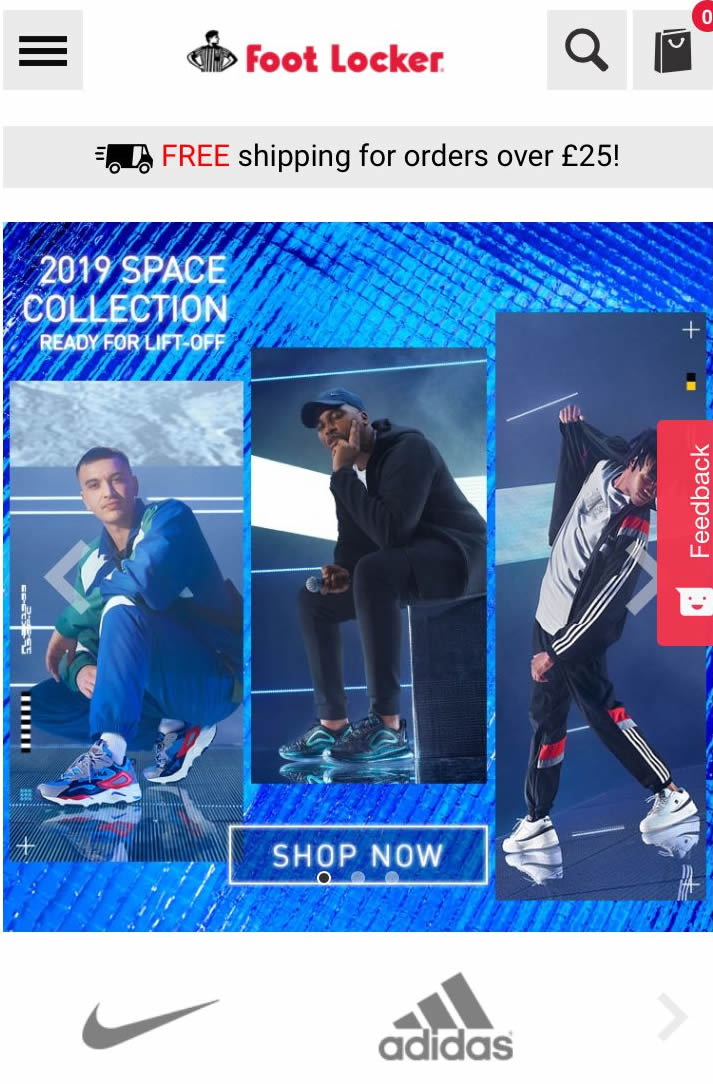